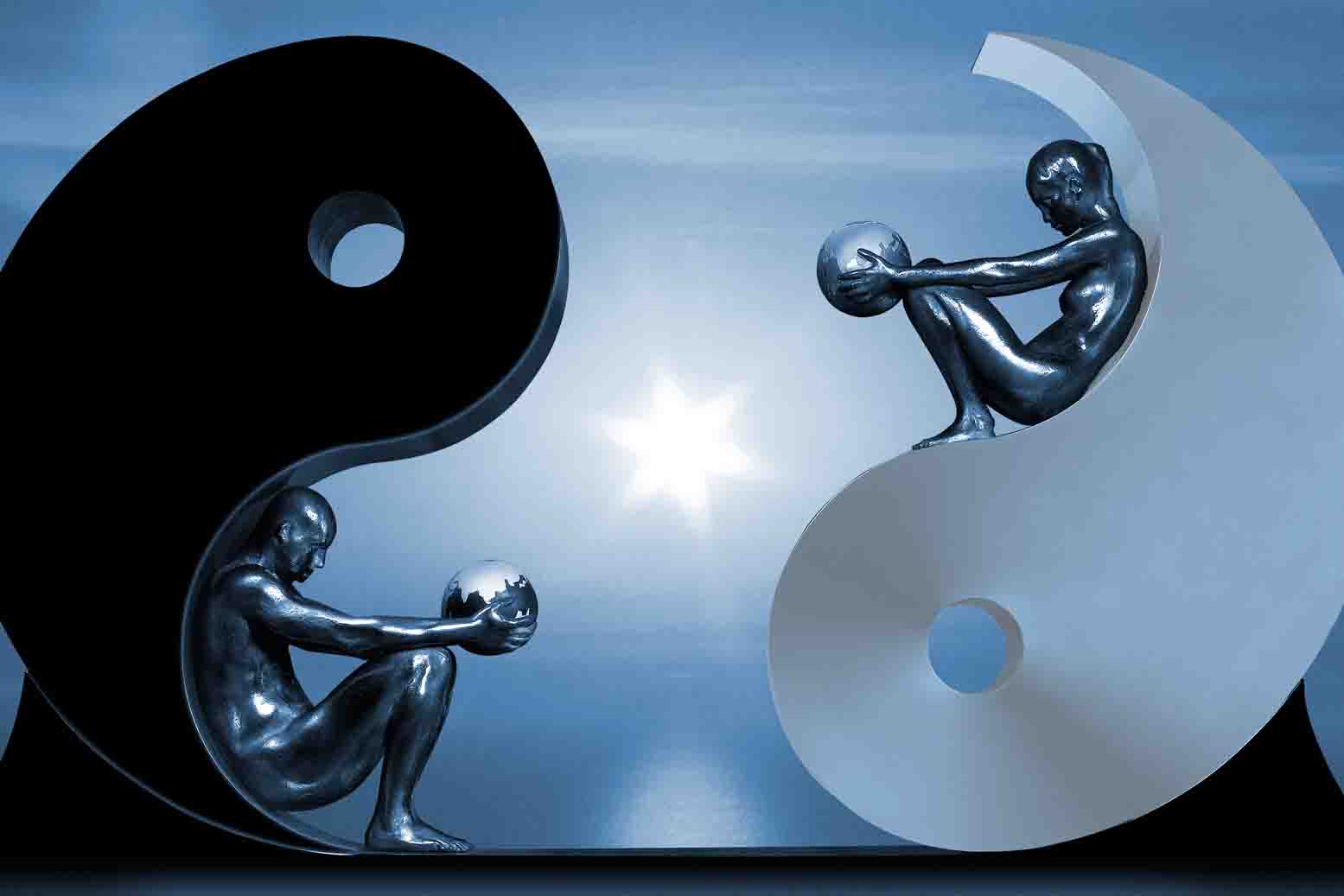 Posted at 19:05h in Interview by admin 0 Comments
0 Likes

Lorenzo Quinn works from the premise that art is inspired from life. His sculptures reflect the vision of a man whose passion becomes realized in his combinations of stunning geometric shapes in urban or natural settings.

Lorenzo Quinn was born in Italy in 1966. As the cradle of the Renaissance, Italy’s rich cultural history and abundance of artistic treasures was an endless source of fascination and wonder for him. The fifth son of famous actor Anthony Quinn, he grew up in Italy and the United States, in the shadow of his father. His exposure to the who’s who of international cinema helped refine his artistic sensitivity.

Enrolling at the American Academy of Fine Arts in New York was a natural decision for Quinn. At the Academy, he learned to give shape to the array of ideas in his mind. He spent several years studying and began his painting career in 1982. But he soon realized he wasn’t conveying his innermost feelings and there was no way to stand out in the crowd, so he attempted following in his father’s footsteps as an actor. But once again, he concluded this was not the life he was seeking. Lorenzo Quinn does not play with emotions, he lives them.

Passionate about literature and poetry, he then turned to writing which helped him in gaining a firm grip on his art and learned to reflect his heart and soul. Writing was a way of screaming in silence. He finally emerged from his existential soul-searching understanding the essence of his work: blending words with physical matter.

His art emanates from a need to create, to dream and to share. That is what Lorenzo Quinn is seeking most deeply: “I am interested in the viewer, not the art critic…I create art for myself and for those who wish to discover my dreams.” Each one of his sculptures originates from a written piece, giving reasion why his poems are always displayed with them. Neither one exists without the other. “I don’t believe in purely decorative art. Art must convey emotions, it must have meaning for me and for those who view it.”

Inspired by the great masters

Michaelangelo, Bernini, Carpaux and Rodin are his benchmarks and part of the fertile relationship he maintains with his native country. By the age of 21, he had gained the respect of the New York art community and was commissioned by the United Nations to create an art work later used on a stamp. In 1994, he was commissioned by the Vatican to create a monumental sculpture of Saint Anthony to commemorate the eight centennial of his death. The sculpture was blessed by the Pope in Saint Peter’s square in Rome and then placed in the Basilica del santo in Padua. This artwork was the true beginning of his output. On March 5, 2002, the Lower Manhattan Development Corporation announced a competition in which a jury would choose a design to pay respect to all those who died in the World Trade Center attack. That is how Angels of the World was created.

Lorenzo Quinn’s passion for nature stands out in his knack for blending geometric shapes with the natural environment. The monumental nature of his sculptures must be in osmosis with the most breathtaking settings.

His recent artwork, presented at the Kamil Gallery in Monaco in November 2012, is an exclusive collection of large-scale aluminum and copper prints. They represent his most famous sculptures photographed and staged by the artist himself. In order to create this work, he traveled throughout the world to find these incredible environmental settings. This new collection allows him to bring together all his passions. The theatre of the human form is captured with the essence of nature as a backdrop.