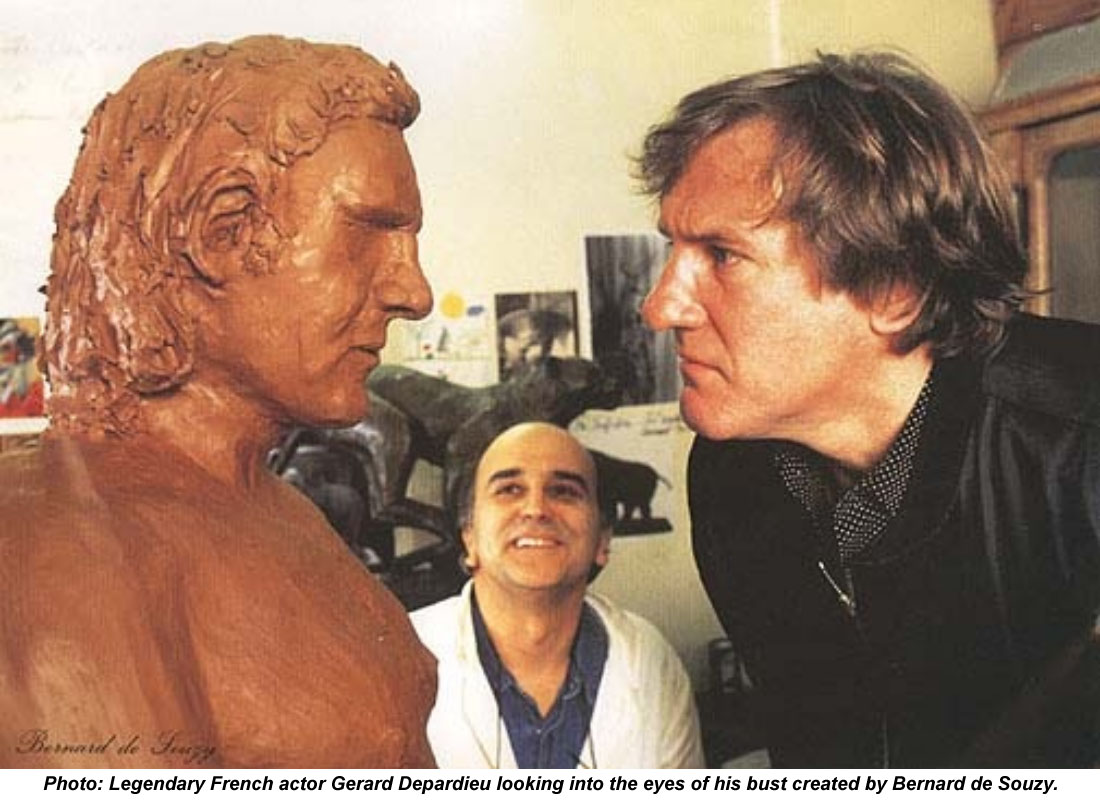 Posted at 16:55h in Interview by admin 0 Comments
0 Likes

In 2015, Art Monaco is proud to present the work of highly esteemed French artist Bernard de Souzy, who will be exhibiting his wonderful art from July 9th to 12th in the playground of the rich and famous, Monte Carlo. M. de Souzy, among many other achievements, is the creator of a new and completely unique form of art called Subjectivism. “Subjectivism is my answer to current art against the dissolving power of conceptualism art,” the artist explains.

Bernard’s resume is extraordinarily impressive. Alongside accolades and titles such as Academician of Arts and Letters of Russia, Member of Council Superior of the Plastic Arts of Unesco, Gold Medal of the Russian Academy of the Arts and Supplier of the Museum of the Presidence of the French Republic, M. de Souzy is likely best known for his incredible bust works of some of the most famous names to ever grace the planet – US President Bill Clinton (now exhibited in the National Art Gallery in Washington); French President Jacques Chirac (now exhibited in the Presidence Museum); the Russian first Minister, Viktor Chernomyrdin, and the Secretary of State for Culture, President of the Moscow Arts; and most famously, the monumental sculpture of the actor Gerard Depardieu, now located in City Hall in Paris. 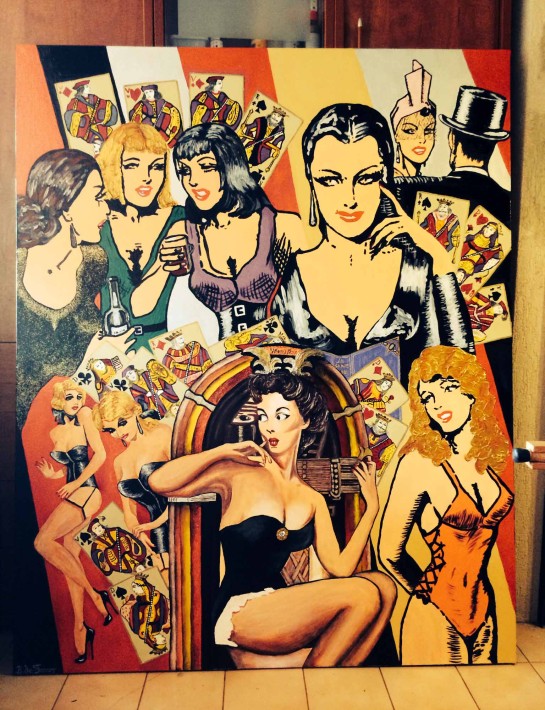 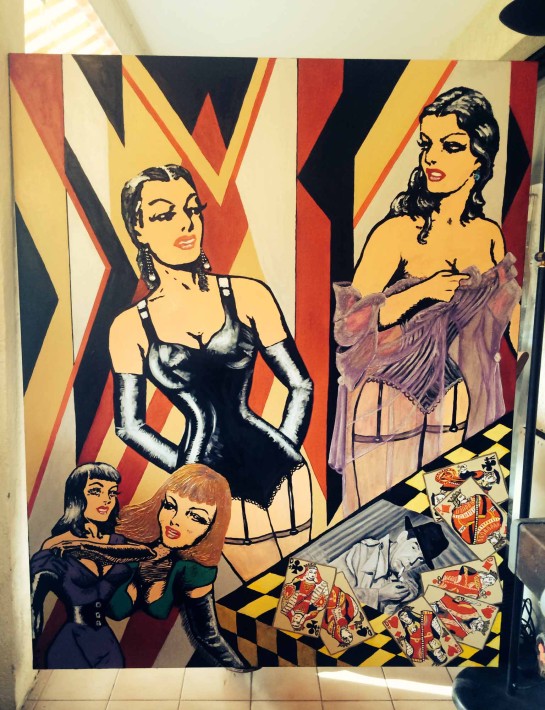 While his achievements are most certainly laudable, M. de Souzy is most focused on building his new movement. First it was Impressionism, then Cubism, Elliptism, Surrealism, Hyperrealism, Realism, Dadaism, the Abstract and Figurative… and now there’s Subjectivism. This new style is probably the unreasonable consequence of Surrealism; pertaining to the difficult task of bringing the painter’s visions to life via a rational explanation. In Bernard’s words, “Magic of the subjective over appearance.”

Subjectivism helps us to dissolve our conditioning, our prejudices don’t resist, and our interpretation gradually grows into this unsuspected strength. We see the sudden clarity of a new way of viewing the world, a new influence, a new enjoyment of life. M. de Souzy’s “paroxystic” portraits depict faces painted in a restricted space expressed through signs and strokes of vivid colours, showcasing the artist’s passion for his model; while the model’s personality stands before us, confusing, evolving in a paradoxical game of tonalities.

A new vision of being, a way to be moved by what is usually invisible, Subjectivism will impose itself as a fundamental value of art because it touches upon what is usually impalpable. There are different levels in Subjectivism; everyone can explore their own sensibility. The artist’s emotion is intimate, but unveils itself to whoever can relate to it. Subjectivism is the hidden part that will remain partially unseen by those whose artistic understanding has boundaries. Subjectivism triggers the emotions in a quest of subtle and unexpected pleasures. 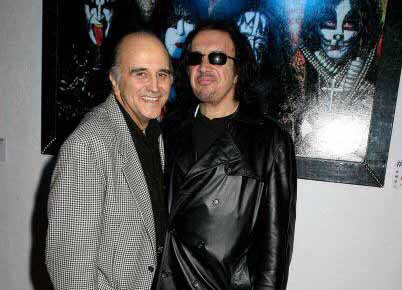 Can one talk about a global, synthetic outlook in which sensuality sets the expression? Does one reach a more lucid way of understanding the memory of beauty? Subjectivism gives light to some furtive glimpses of emotions that take on a value of eternity; an art form that always merges with the sensibility of the painter.

Subjectivism, through its different stages, helps us to dissolve our conditioning, our preconceptions do not resist, and our interpretation progressively takes on an unexpected accent. This emotional subtlety cannot leave us unaffected. These inter-signs of the fate of an “art nouveau”, perceived by the artist after having overcome the margins of visual classicism (ordinary, but mastered), the doors then open to a free and full-of-genius expression, ignored until now.

From the difficulty in rationally explaining the visions of the painter; to the miracle of the subjective over the appearance; to the emotive journey in the mind of the model – all of this has lead to the ultimate discovery of Subjectivism. At the dawn of 21st century, all the artists and creators – be they painters, sculptors, designers, decorators – dream and search for the “missing link” of the history of art. Subjectivism may be just that.

See Bernard de Souzy’s work for yourself at Art Monaco VI, running from July 9th to 12th 2015, at the only place where art meets glamour… Monaco. For more information, head over to www.artemonaco.com.